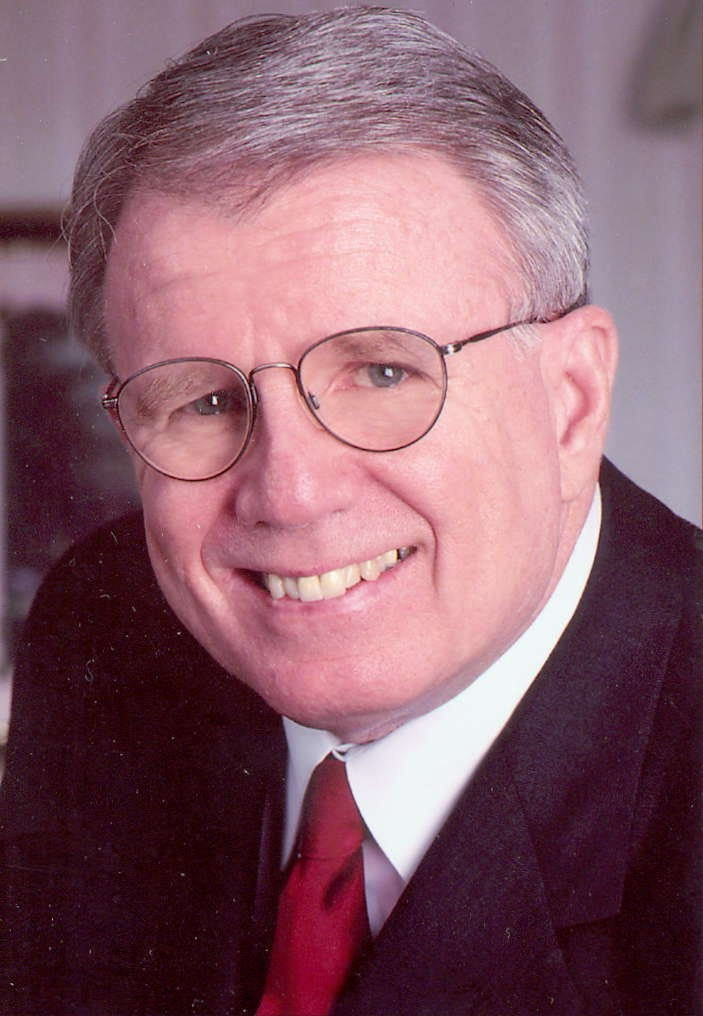 William Denihan, a friend of the Levin College of Urban Affairs and Cleveland State University (CSU), passed away on May 23, 2022. Bill epitomized the term public servant. Throughout his career of more than forty years, Bill directed large, consequential government agencies at the state, county, and local levels. He was an agent of change wherever he went.

“Bill’s many accomplishments speak to his drive and leadership,” said Dr. Roland V. Anglin, dean and professor at the Levin College of Urban Affairs. “Enough cannot be said about Bill as a person. He was a clear example of the best of humanity: humble and giving, as well as tough and resolute, yet always kind and caring.”

Bill was also a vibrant member of CSU’s alumni community. In 2006, he received the Dean David Sweet Distinguished Alumni Award from the Levin College for Outstanding Community Service and, in 2007, Bill received the Distinguished Award for Civic Achievement from the Alumni of Cleveland State University. The “William M. Denihan Endowed Scholarship for Leadership in Government” was established in his name in recent years at the Levin College.

Bill’s support of Cleveland State University and Levin College students and graduates was unwavering. He served as an Associate Instructor at Levin teaching Public Safety Management and shared his vast knowledge of public service through lectures on government, leadership, and politics. Bill actively mentored students at the College and countless others in the field of civil service and beyond.

A lesser-known piece of Bill’s legacy is his passion for painting. The Levin College of Urban Affairs will celebrate Bill’s commitment to public service by showcasing a collection of his art with the opening of the William M. Denihan- The Art of a Change Agent exhibit this Thursday, May 26 in the Thomas F. Campbell, Ph.D. Exhibition Gallery on the 1st floor of the Maxine Goodman Levin School of Urban Affairs. The exhibit will remain open through July and can be visited Monday through Friday from 10 am to 3 pm.